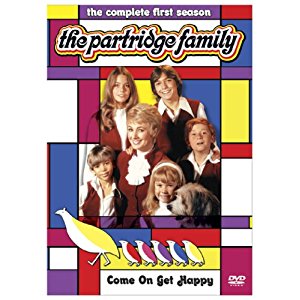 1965, The Beatles cartoon series premiered on ABC in the U.S. The first story was titled “I Want to Hold Your Hand” and had the group exploring the ocean floor in a diving bell where they met a lovesick octopus.

1975, Jackie Wilson had a heart attack while performing live on stage at the Latin Casino, New Jersey. Wilson collapsed into a coma suffering severe brain damage. Ironically, he was in the middle of singing one of his biggest hits, “Lonely Teardrops” and was two words into the line, “…my heart is crying,” when he collapsed to the stage, striking his head heavily. Wilson died on January 21, 1984.

1976, Wings played a charity concert in St. Mark’s Square, Venice, to raise funds for the historic city. The night was a success but the weight of the equipment used by the group caused more damage to the square.

1980, John Bonham, drummer with Led Zeppelin, died at age 32 after a heavy drinking session. “Bonzo” was found dead at guitarist’s Jimmy Page’s house of what was described as asphyxiation, after inhaling his own vomit after excessive vodka consumption (40 shots in 4 hours).

1982, Queen made a guest appearance on Saturday Night Live, on which they performed “Crazy Little Thing Called Love” and “Under Pressure.”

1990, Drummer Dave Grohl auditioned for Nirvana and was instantly given the job. Grohl’s last band Scream had recently split up. For more on this story, see This Day in Music Spotlight.