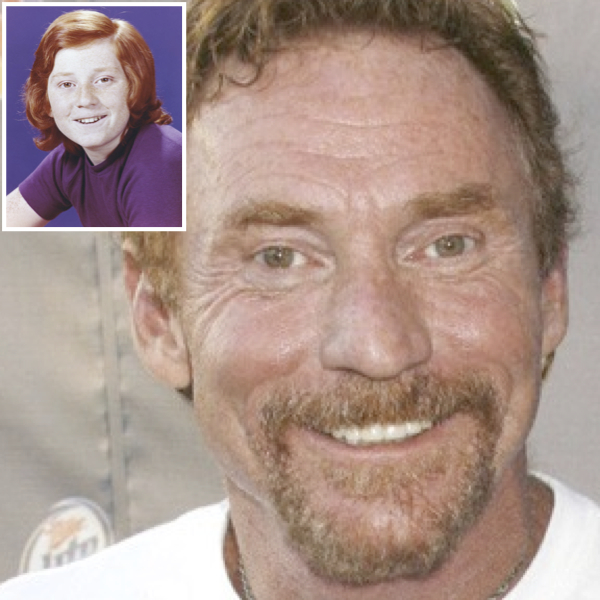 Danny Bonaduce, the legend himself, will be at Tacoma Comedy Club. He will be hosting the show, and introducing some of his very favorite comics.

The younger Bonaduce became famous as a child actor of the 1970s on the sitcom/television series The Partridge Family. Bonaduce co-starred as Danny Partridge, the wisecracking, redheaded middle son of the singing pop band (headed by Shirley Jones). He and Shirley Jones were the only Partridge cast members whose actual first names were also that of the character he/she portrayed on screen. Danny was the fictional pop group’s bass guitar player.

Bonaduce was part of The Adam Carolla Show in 2007. In 2008 he was given a daily one-hour solo spot known as Broadcasting Bonaduce, which was broadcast locally on the L.A.-based KLSX station. In February 2009, it was announced that the station had changed its format from talk to Top 40, and the removal of Broadcasting Bonaduce from the KLSX schedule was confirmed. On November 10, 2008, Bonaduce began hosting the morning drive time on WYSP in Philadelphia, where he remained until the announcement that 94WYSP would go off the air, being replaced by Sports Talk 610WIP. His final broadcast on that station was on August 26, 2011. Bonaduce has been performing a morning talk/music show at Seattle radio station KZOK-FM since November 14, 2011.