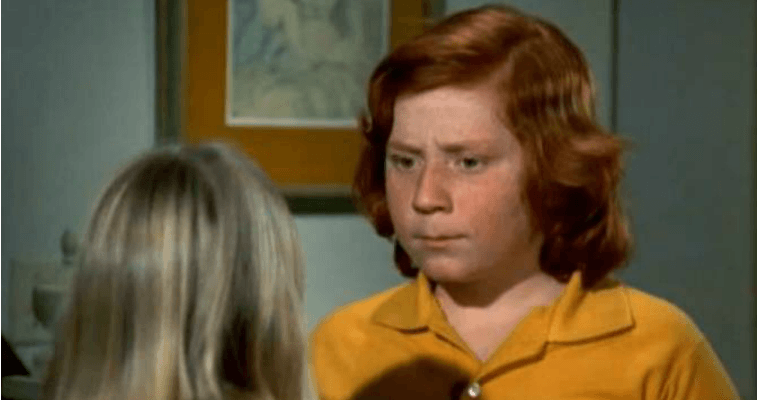 There have been many movies and television shows that created huge child stars. Sometimes their stardom is due to their actual acting and singing talent. But a lot of the time it is due to their cuteness and likability. However, we have seen many of these stars grow up and struggle with drugs and alcohol. There have been far too many child stars dying tragic deaths due to substance abuse and more. But is this an exaggerated problem created by the media? Are child stars more likely to use drugs and alcohol?

First of all, there are successful and relatively stable adult actors who started working at a young age. Joseph Gordon-Levitt, Ryan Gosling, Jake Gyllenhaal, Leonardo DiCaprio, and many more, are proof that this can be done. However, we seem to hear more about the child stars turned troubled adults in the media. That includes Amanda Bynes who was reportedly under involuntary psychiatric hold before going to rehab. Then there’s Lindsay Lohan who tanked a once viable career and admitted to being addicted to cocaine and Adderall to Oprah Winfrey.

The public struggle with addiction seems to be common and is often picked apart in the media. However what do these breakdowns have in common? A lot of these child stars have had very emotionally devastating experiences when growing up. Dina Lohan, Lindsay’s mother, alleged that her father Michael was very abusive towards her. If you asked Dina she would say his actions are what led to Lindsay’s addiction.

“I need to make the world aware that Lindsay is messed up because her father is messed up,” Dina told NY Daily News. “Lindsay saw all the beatings and all the abuse. She said, ‘Stay, mommy, don’t leave.’”

Then there are child stars like Corey Haim and Corey Feldman who came forward to say they were sexually abused by people in the movie industry. Haim eventually died in 2010 from pulmonary congestion after years of drug abuse. Feldman told The Hollywood Reporter:

[Corey Haim] had more direct abuse than I did. With me, there were some molestations, and it did come from several hands, so to speak, but with Corey, his was direct rape, whereas mine was not actual rape. And his also occurred when he was 11. My son is 11 now, and I can’t even begin to fathom the idea of something like that happening to him. It would destroy his whole being.

According to Good Therapy, people who often misuse drugs are trying to cope with experiences that have overwhelmed them emotionally. However, this form of self-medication often worsens things for users rather than bettering them. But not all child stars have experienced such abuse. However, pretty much all of them have had to deal with an enormous amount of fame, which can send you on a dangerous path.

“I found that fame is an addiction,” said Dr. Donna Rockwell, a clinical psychologist with a focus on celebrity psychology told The Cheat Sheet. “That people find themselves addicted to the fame experience in very much the same way that people get addicted to any sort of neurological experience.” She continued, “Their neurons form like any of ours do in response to their environment. Thus a person can become addicted to expecting that level of attention, adulation, you know an overwhelming sense of people love me. Then they grow to expect that at all times.”

So how exactly does this affect the mind of a child who is thrown into the spotlight? “The adaptation process can go on at any time,” said Rockwell. “But I think in a child where you have all the rapid replication of neurons and the brain is developing, that yes, of course you’re going to have that neuronal reaction embedded more into the child’s early life experiences.”

Even former child star, Danny Bonaduce revealed to Rockwell in her study, Being a Celebrity: A Phenomenology of Fame that he’s “been addicted to almost every substance known to man at one point or another, and the most addicting of them all is fame.”

If fame itself is addicting then it’s hard to believe that any child star could have any hope of growing up to live a normal life. Not all child actors are lucky enough to be able to continue their Hollywood careers and eventually all of that attention can no longer feed the addiction. However, there are ways to soften the blow to this potential change. But it takes effort from those in the industry and the child’s personal circle. As Rockwell explained:

Whether they stay stars or not the addiction cycle has begun. That’s why I say parents, guardians, the overseers, the agents of child stars need a heightened sensitivity to how important their job is to help these children stay grounded so they do not become addicted. It’s almost child abuse in a way to not really, really make sure these children are protected and understood.

So are child stars more likely to use drugs or alcohol? Sadly, there are no statistics to put this answer into more black and white terms. Some actors did become addicted for the same reasons normal people do, like experiencing abuse and having a family history of addiction. But fame does provide a special environment to promote a potential addiction. The brain changes to become addicted to the adoration of others, and there are people who make drugs available to the actors. Temptation is really high and the number of people who will tell these famous kids “no” is usually low.

Now why should you care that child stars are working in an industry that makes them millions while they get addicted to fame? Well, because our whole society is now pretty much addicted to the idea of fame! We hear about normal people becoming internet famous and even making millions from posting on Instagram and YouTube. There are reality shows that also let the average person become an overnight sensation. We can truly learn from this phenomenon to not only help future child stars who we love to watch, but to also be aware that we live in a society where fame is relatively accessible, yet unstable to maintain for a long period of time.

“Fame in of itself is empty and lonely,” explained Rockwell, “and does not provide the glitz that is shown in the snapshots we see on television or on the internet. And what is most important is that we be celebrities in our own world, with our own friends, with our own children, and with our own passions in life.”