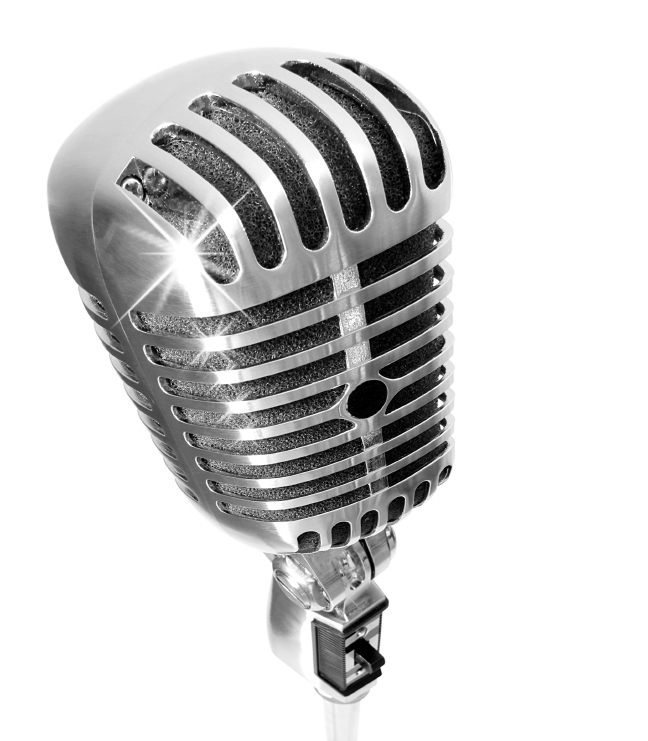 Doug: How did the match between Bonaduce and Canseco come together ?

Damon: I was thinking of my next move, trying to make these events the WWE of boxing. Looking for what Danny was going to do next after fighting Bob Levy. He likes do in these types of matches. Canseco had done a match for me before. He lost but he was basically sick up to 6 oclock the night of the prior event. I work for both of them, asked if they wanted to do it and they agreed.

Doug: Any other key matches ?

Damon: We are also featuring former ECW’s the Sandman taking on Tom Robinson.

Doug: Who else is on the fight card that night ?

Damon: A lot of local up and coming guys from the area. We use a lot of local talent for the under card matches to give area fans a chance to see them.

Damon: My next big event is Greg the Hammer Valentine and Tito Santana. Then we might bring in Lindsay Lohans dad Michael for a to be determined match.

Doug: Lohan fighting should get some good press also. How big is the arena for Saturday’s fight ?

Doug: Is this event your biggest event in your history of promoting ?

Damon: As far as media wise it probably is the biggest. I have promoted everyone from Tonya Harding to Bernard Hopkins WBC middleweight champion.

Doug: Danny mentioned he might be going to wrestling full time, what do you think about that ?

Damon: He has skills in both boxing and wrestling. He would do good in either sport. He’s a very talented guy in both aspects.

Doug: Thanks for your time, Damon. See you on fight night and all the fans, if you cant make it down to Aston, PA you can view the fight on pay per view just go to www.gofightlive.tv and register. The fight is this Saturday night January 24th.