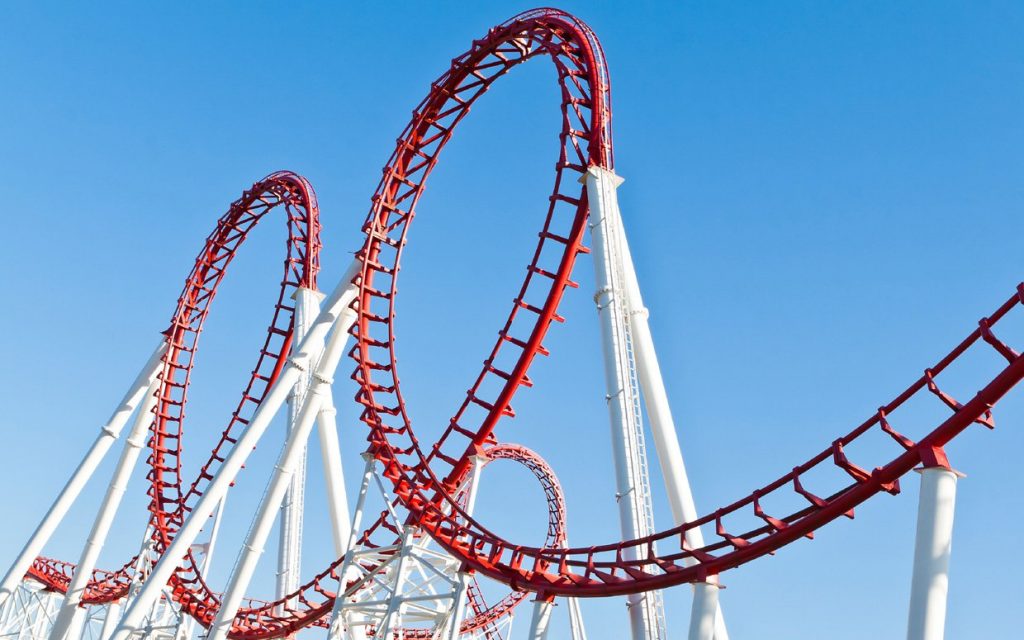 via timeslive
By LERATO MATSANENG

Everybody loves a rags to riches tale. It’s always very interesting to find out how a plain Jane managed to work her way to becoming the “it” girl. Tonight’s E! True Hollywood Story delivers an intimate look at some of the women who have married Hollywood’s biggest players – and how they’ve gone from rags to riches – and in some cases, back to rags.
Gretchen Bonaduce, who was married to comedian and professional wrestler Danny Bonaduce for 17 years, is one of the former wives featured in tonight’s show.
The two met on a blind date and were married on the same day. Two children and a tumulous marriage later, the two called it quits. Danny blamed Gretchen for his diminishing self-image and his substance abuse.

Earlier this year in a magazine interview, Gretchen trashed her ex-hubby and called him the world’s worst husband and a cheater.

Another former “wealthy-by-association” spouse to look out for in the series is Darcy LaPier, former wife of action-hero Jean Claude Van Damme. LaPier, an actress and model, is known for her string of high-profile marriages – including one to tycoon and Herbalife founder Mark Hughes, who died a year into their marriage. LaPier has also featured in a number of films, including the 1999 action drama Operation Delta Force 3: Clear Target.

Other former celebrity wives featured include Sharise Ruddell-Neil, who was married to Vince Neil, lead singer of the rock band Motley Crue. Two years after their divorce in 1993, they lost their daughter to cancer. Also featured is Sandra Carradine, who was married to actor and songwriter Keith Carradine. The two separated in 1993 and only divorced six years later.

The Emmy award-nominated E! True Hollywood Story is a series of docu-dramas chronicling the lives of some of Hollywood’s and entertainment’s most celebrated people, places and events. Utilising E! Entertainment channel’s access to the entertainment industry, the series provides an insider’s view of Hollywood, putting the star-making machine under a microscope with each new instalment.

The two-hour documentary looks at what it’s like to suddenly transform from being a “normal citizen” to a paparazzi-hounded wife of a mega-rich star living in opulence. It chronicles the true Cinderella stories of these women: the pre-nuptials, the perks, the spoilt brats (offspring), through to the dramas and perils of being married to a Hollywood A-lister.