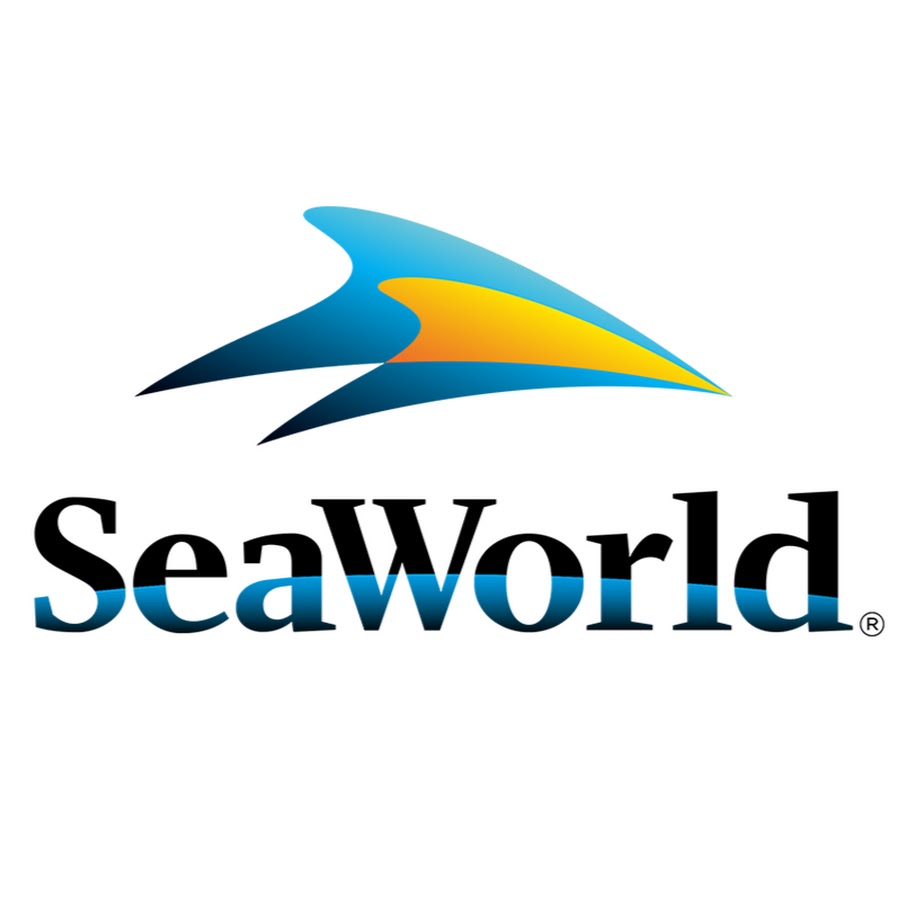 Danny comments on the trainer that was killed yesterday by the “Killer” whale at Seaworld. See the video at the end of the article by clicking the READ MORE link.

The mammal grabbed the woman around the waist and ‘thrashed her all around’, according to witnesses.

She had just finished explaining to the audience the show they were about to see when she slipped into the tank.

Paramedics were unable to revive the 40-year-old at Florida’s SeaWorld Orlando, a theme park which is a popular destination for hundreds of thousands of British holidaymakers.

Describing the attack, park visitor Victoria Biniak said: ‘He was thrashing her around pretty good. ‘One of the trainer’s shoes fell off. It was pretty violent.’

The park was evacuated and then closed following the incident. There have been several previous attacks on whale trainers at SeaWorld parks.

In 2006, trainer Kenneth Peters was bitten and held underwater several times by a 3,175kg (7,000lb) killer whale during a show at SeaWorld’s San Diego park. The 39-year-old escaped with a broken foot.

The 5m (17ft) long orca who attacked him was the dominant female of the park’s seven killer whales. She had also attacked him in 1993 and 1999.