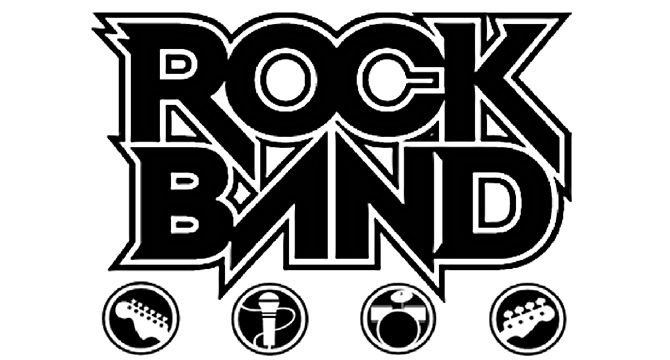 LOS ANGELES / NEW YORK – Apr. 1, 2010 – Shirley, Keith, Laurie, Danny, Chris and Tracy…. Together, they influenced a generation of children and young adults with a collection of classic and catchy songs. Now, the Partridge Family, along with Harmonix, the leading developer of music-based games, MTV Games, a part of Viacom’s MTV Networks (NYSE: VIA, VIA.B), Sony Pictures Entertainment, and Arista Records will continue to entertain music enthusiasts around the world through The Partridge Family: Rock Band™ in 2011.

“The Partridge Family was such an iconic part of that decade – the television show, the songs we sang, the clothes we wore,” said David Cassidy, best known as the show’s teen heartthrob, Keith Partridge. “We were role models to the kids of the 70s, and we’re hoping to have the same impact on kids and video gamers today. I want Rock Band players to sing along to the Partridge Family just like they would to their favorite bands.”

Featured in-game will be the likenesses of cast members Shirley Jones, David Cassidy, Susan Dey, Danny Bonaduce, Brian Forster, and Suzanne Crough, with occasional appearances in the game by Dave Maddden’s character, Reuben Kincaid. The title will launch worldwide in the first half of next year, celebrating the fortieth anniversary of the show’s first season, and will be available for the Xbox 360® video game and entertainment system from Microsoft, PlayStation®3 computer entertainment system and Wii™ system from Nintendo. In addition, the track list will be fully exportable, giving players the opportunity to play the songs in Rock Band™, Rock Band 2™, and the upcoming Rock Band 3™ on the Xbox 360 and PlayStation3.

“It’s a complete honor for us to have been considered for a Rock Band game like this,” says Danny Bonaduce, the now-radio personality who played Danny Partridge on the television show. “The team at Harmonix has been so great and so willing to bring The Partridge Family back in people’s homes for everyone to enjoy. They did such a good job with it too; the game makes me feel like we’re back together playing as a band, as if we never stopped.”

The Partridge Family: Rock Band™ will draw from a music catalog that spanned ten albums during the show’s run, including hits such as “Come On, Get Happy,” “I Woke Up in Love This Morning,” and “I Think I Love You,” the latter reaching No. 1 on the Billboard Pop Singles chart a mere two months after the sitcom’s premiere. The show’s first album, The Partridge Family Album, managed to peak at No. 4 on the Billboard Albums chart and will be included in its entirety on the game disc.

The Rock Band platform stands next to none with more than 1,000 songs available from more than 390 artists. With more choices for fans than any other music-based videogame, Rock Band is, without question, the industry leader in providing the best selection of interactive musical content, songs and artists. Rock Band offers content in a unique way, through on-disc gameplay, game export, downloadable content, and soon with the Rock Band Network, which allows bands and labels to author their songs into downloadable playable Rock Band tracks. The Rock Band platform allows fans to interact with their favorite music in a unique and hands-on way, as well as giving artists the ability to reach fans through a whole new channel.