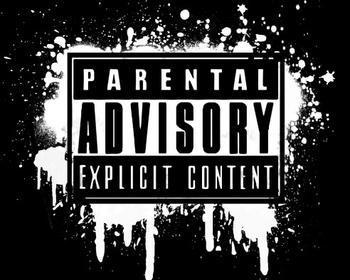 Coast 2 Coast Mixtapes announce the release of the “Danny Bonaduce” video by Three Fifs and O So Amazin. The project, presented by Coast 2 Coast Video Distribution, is now available for view on YouTube.

Fifs is a St. Louis rapper, who has always been a fan a music. With an upbringing that took him from homelessness to living in the suburbs, he is able to relate to various audiences. His lyrics embody varied experiences which allow him to easily connect with listeners. Fifs graduated Magna Cum Laude from the Florida Agricultural and Mechanical University and was poised for law school until a spiritual awakening led him to a career in music. After deciding that music was his life’s purpose, he wrote his first song and came to believe his words are meant to inspire and uplift generations of listeners like his earliest influence Tupac.

Determined to be the voice in rap that promotes change and progress, Fifs uses inspiration from Tupac as he aims to create music believe in. Since the release of his debut project “The Runaway EP” in January of 2012, Fifs has released several videos for singles.