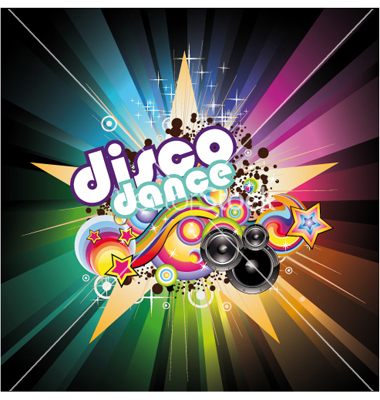 Those who remember the 1970s are getting older, but celebrating the decade of disco seems to never grow old.

Over the years, the World’s Largest Disco has featured everyone from Danny Bonaduce of “Partridge Family” fame, Lou “Incredible Hulk” Ferrigno, the French Connection, and members of “The Brady Bunch,” among other stars of the ’70s.

The World’s Largest Disco, the once-a-year event that turns back the clock on downtown Buffalo to the days of Stan Makowski, the French Connection and Hens and Kelly, was sold out for the 15th straight year Saturday night in the Buffalo Niagara Convention Center.

Some 7,000 revelers crammed into the building, ready to get their groove on during the 20th anniversary bash.

“You don’t find a lot of events like this,” said Oscar Juarez, a former Mexico City deejay who brought his family to the Queen City from Mexico over the last several years. “It is really original and unique.”

The convention center was the birthplace of the first-ever World’s Largest Disco in 1979. That event, which featured performances by Gloria Gaynor and the Trammps and attracted a crowd of 13,000, was certified by Guinness World Records as “the largest disco event of all time.”

Fast-forward those cassette players by 15 years and the event was resurrected in its current form – as a charity event – with the blessing of the original promoter. That inaugural reintroduction of the disco party in 1994, an idea hatched by lifelong Buffalo resident Dave Pietrowski, brought three times as many people as anticipated, when 1,800 attended.

And the World’s Largest Disco grew year by year, forcing organizers to impose a 7,000-person limit starting in 1998.

Now, an annual event on the Saturday following Thanksgiving, the region’s disco enthusiasts mark the date on the calendar a full year in advance.

“I thought this was going to last three years, and here we are at year 20,” said Pietrowski, still amazed by the event’s white-hot success and its unique ability to help charity. “It’s not a black-tie dinner and it’s not a run,” he said.

Inside the VIP area, many lounged on sofas, some munched on hors d’oeuvres and others gazed at some of the 1970s-themed wall art, including a large photo of Memorial Auditorium, an oversized Oct. 10, 1971, ticket stub for the NBA’s Buffalo Braves basketball game against the Cleveland Cavaliers, a black-and-white illuminated Playboy sign and a blown-up Buffalo Sabres hockey card of the late Miles Gilbert “Tim” Horton.

The disco’s ability to attract 1970s stars is just one of the lures of the event.

Gaynor, who performed at that original event in 1979, was back in town pounding out her disco favorites, including “I Will Survive.”

Other celebrities in the house Saturday included Kristy and Jimmy McNichol, Deney Terrio and Lawrence Hilton-Jacobs.

Credited with mentoring John Travolta for his disco role in “Saturday Night Fever,” Terrio hosted TV’s “Dance Fever” from 1979-85. And Hilton-Jacobs was best known for his role as Freddie “Boom Boom” Washington on the popular TV sitcom, “Welcome Back Kotter.”