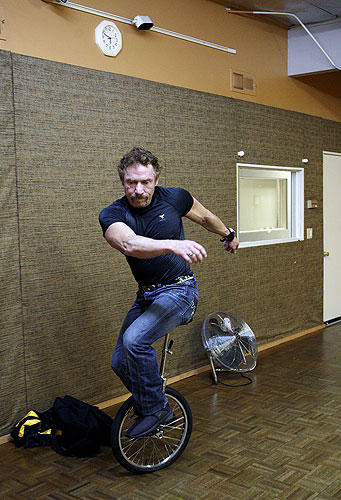 With a new TV season nigh upon us, we look at some past shows that failed to make the cut.

excerpt from article at http://www.rottentomatoes.com/

Our widespread belief that celebrities can only be good at one thing can be almost childlike in its insistence, and downright hurtful for people whose talents really do spill over into a variety of seemingly separate disciplines. Of course, for every EGOT winner, there are probably a couple dozen people who probably shouldn’t pursue their private dreams in public — and that’s the gist of Secret Talents of the Stars, a 2008 competition series, hosted by the professionally unctuous John O’Hurley, in which famous people (like, say, Partridge Family alum Danny Bonaduce) subjected themselves to being judged on television for skills you didn’t know they had (like, say, riding a unicycle). Alas, not even the sight of George Takei singing a country song was enough to lure viewers, and after its April 8, 2008 debut, Secret Talents of the Stars was no more.