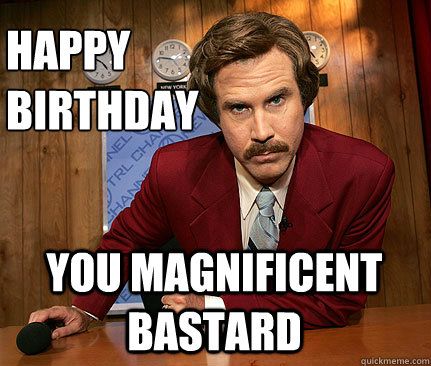 Today’s Birthday, August 13: US actor and comedian Danny Bonaduce. He found himself living on the streets after spending his early years as a child TV star, but actor Danny Bonaduce eventually made it back into the spotlight as a radio host. Dante Daniel “Danny” Bonaduce was born in Broomall, Pennsylvania on August 13, 1959.

As a young child, he was introduced to TV work by his father Joseph, who was a veteran TV writer and producer. Bonaduce appeared in numerous commercials and went on to star in a host of popular shows including Bewitched (1969) and Mayberry R.F.D (1969). But it was in 1970, when he was cast as wise-cracking red head Danny in the hit show The Patridge Family, that he shot into the public eye for good.

Despite the series only lasting four years, Bonaduce’s profile skyrocketed and he landed roles on programs including Police Story (1975), Fantasy Island (1978) and Eight Is Enough (1978).
However his career was marred throughout the 1980s due to his involvement with drugs and allegations of assault. Bonaduce bounced back and secured a permanent on-air gig with a radio station in Philadelphia. His unique voice and sense of humour saw him spend much of the `90s working across America as a disc jockey. In 2000, he landed a hosting gig on the high-rating The Jamie and Danny Show which led to a series of other successful projects including his 2001 autobiography Random Acts of Badness. But such success was again short-lived for the controversial star, who was fired from his radio program in 2005. Bonaduce continued to make his own fame, starring on the small screen in his reality show Breaking Bonaduce, which ran for two seasons. He went on to host the TV series I Know My Kid’s a Star and participated in professional wrestling, before returning to hometown Philadelphia for more radio work in 2008. Bonaduce is married to Amy Railsback but was previously married to Setsuko Hattori and Gretchen Hillmer, with whom he has two children.