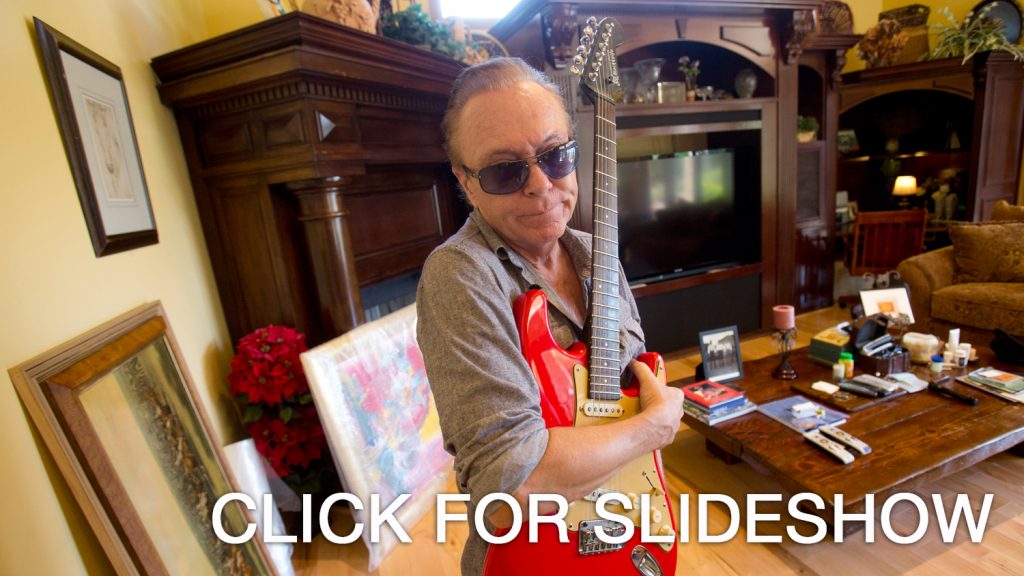 Four people registered to bid. The winner was an investor who will probably rent it out and then resell it, according to the bidder’s real estate agent. “He looks for good deals, and he actually got a really good deal on it,” the agent told the Sun Sentinel.

As Yahoo Homes reported in July, Cassidy has been experiencing daunting personal challenges for the past several years. He publicly acknowledged being an alcoholic in 2008, two months after his release from the Betty Ford Center for addiction treatment. In 2010, 2013 and 2014 he was arrested for drunken driving — and a month after the third arrest, his wife of 23 years filed for divorce. He filed for bankruptcy early this year.

The two have been trying to sell the house since August 2013, when they listed it at $4.5 million. The 7,000-square-foot Fort Lauderdale mansion has five bedrooms and seven bathrooms, and it sits on a waterfront lot of nearly half an acre. Another real estate agent told the Sun Sentinel: “It’s a beautiful piece of land … but the design is very, very dated.” Some agents speculated that the structure would be torn down.

The couple bought the property in 2001 for $1.1 million and spent about the same in renovations and additions.

Cassidy plans to move on with his girlfriend, he told the Associated Press in July: “If you were alone in my situation, I think you’d be very unhappy.”

All of the contents of the home were up for sale as well — but the guitars and pianos were exempt, because Cassidy is working on a Christmas album and on an album of songs he learned from his father.

He told the Associated Press that his situation was so difficult that he’d been avoiding spending time online or watching the news: “It’s way too negative for me. I deal with depression, anxiety. It comes from the external problems I’ve been dealing with.

“But they all will, as everything does in the end, … wash away.”

The auction deal goes before a judge next week for final approval.