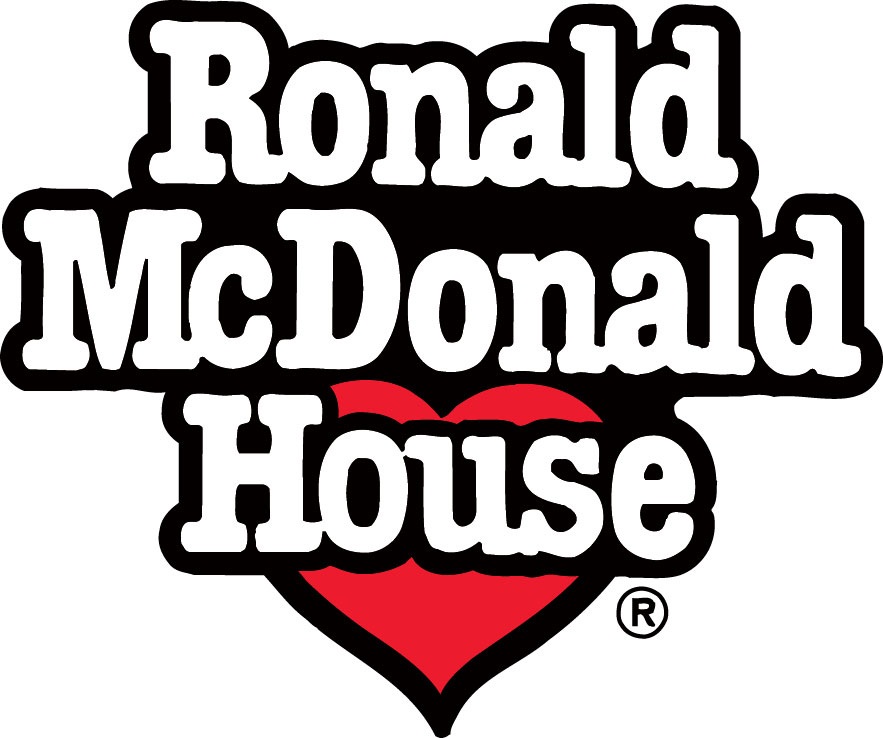 The all-star game will feature Team Furness, coached by sports host Ian Furness from KJR 950 AM, against Team Gibbons, coached by Gibbons from the Danny Bonaduce and Sarah Morning Show on 102.5 KZOK.

Celebrity teams take to the ice for the Seattle Thunderbirds’ annual Hockey Challenge – a benefit for the Ronald McDonald House Charities of Western Washington & Alaska – on Saturday at the ShoWare Center.

The local Celebrity and T-Birds Alumni All-Star Game follows the Thunderbirds vs. Everett Silvertips WHL clash, which faces off at 6:05 p.m.

Celebrities who will participate include: Steve Migs from the BJ & Migs Show on 99.9 FM KISW; Chris Zasche, bassist for the band The Head and The Heart; chef Jason Wilson; Bill Wixey from KCPQ 13 TV; and John Langeler from KING 5 TV.

Celebrities, T-Birds alumni and select T-Birds players will be available for a 30-minute autograph session from the time the doors open until the beginning of warmups for the T-Birds game.

There will be a maximum of five Challenge games before the T-Birds-Silvertips game. These teams will be formed by different divisions within Microsoft and local recreational league players.

The Hockey Challenge began in 1998, when hockey-playing Microsoft employees, with the help of the Thunderbirds, took an in-house rivalry public and decided to raise money for RMHC. Since its inception, the Challenge has raised more than $4.5 million for RMHC, which provides a “home-away-from-home” for children and their families during medical treatment, making each day a little easier.

A ticket to the Challenge gives fans access to all events Saturday. Purchase tickets by going to the ShoWare Center box office or visiting to the T-Birds website.