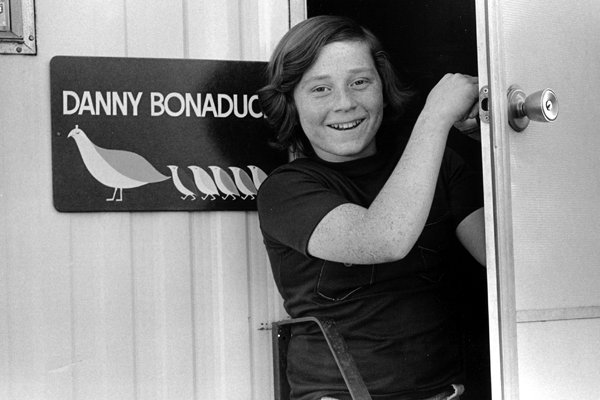 Once upon a time, Danny Bonaduce starred as Danny Partridge on The Partridge Family. At the time, he was an adorable red headed kid with an arsenal of funny jokes and a bright future ahead of him — but things didn’t go just as Danny had planned at first.

In a 2013 appearance on Oprah: Where Are They Now? Danny confessed that he was homeless for a while after his run on The Partridge Family ended, and that he also struggled with drug and alcohol abuse over the years. For a while, Danny admits in the video below, he was living behind a dumpster just off of Hollywood Blvd.

Even though Danny was homeless, his fame didn’t disappear. In fact, he says, it was hard to reconcile the two. People would often come up to him and ask for pictures and autographs with the Partridge Family star — totally unaware that he was homeless and struggling. He says it was “totally embarrassing to be famous and homeless” at the same time.

Danny says a turning moment for him came when his mom visited him at a motel he had scraped together enough money to stay at. He revealed that his mom told him, “I think you’re gonna die very soon, and I wanted to make sure that I knew that I told you I loved you before I get the phone call that you are dead.”

Soon after that heartbreaking encounter, Danny moved in with his mom and started to get a hold on his addiction. It was a lot of hard work, but he was able to kick his bad habits eventually.