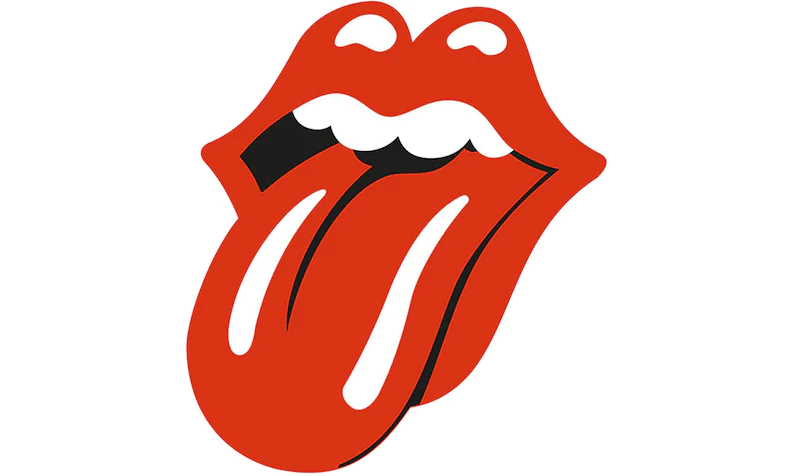 SEATTLE — The last time legendary drummer Charlie Watts and the Rolling Stones performed in Seattle in August of 2019, KZOK-Radio morning show host Danny Bonaduce saw it all up close, and the timeless music brought back decades of memories.

The death of the 80-year-old respected percussionist—who often said his day job supported his passion for jazz—saddened fans hoping the band would somehow defy Father Time and tour again. Keeping steady rhythmic time with the timeless, seemingly ageless band, which forged country, blues and rock into metal, was something a lot of Stones fans—like Bonaduce–figured would last forever.

“A little Charlie Watts information for you, he never missed a show since 1963, and he is on all 25 of the Stones’ albums,” said Bonaduce, who met Watts briefly in the early 70s, when the Stones were at the height of their cultural power.
Bonaduce, who played kid rock star Danny Partridge on ABC’s Partridge Family sitcom, had access to rock icons like John Lennon, who were friends with Bonaduce’s series co-star, David Cassidy.

“Charlie Watts didn’t change,” said Bonaduce. “You could count on him since 1963. He was the one guy who was always steady.”

The drummer kept the steady heartbeat of the music for the last time in Seattle at Lumen Field two years ago for generations of fans, some of whom told KIRO-7 they’d seen the Stones live 15 times. As fans mourn the legend’s passing, Danny says there’s an inspirational takeaway from Charlie Watts’ life that he says comes down to one word.

“Endure,” he said. “You can’t say that about anybody else. I saw a thousand shows, but they weren’t my first and last, know what I’m saying? Be like the Rolling Stones and just endure. And be like Charlie Watts and keep the pace.”