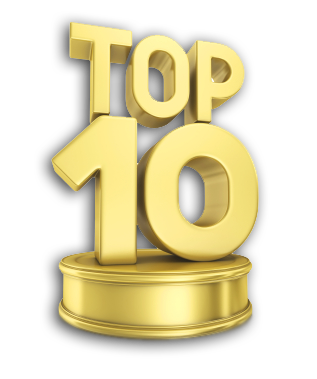 Bonaduce’s 10 most outrageous moments, in his words:

2. Boxing with Donny Osmond and Barry Williams: “Imagine punching Donny Osmond in the face. How much have you ever wanted to do that?” he said. “And I got to do it over and over and over again. And, just for good measure, I beat the bejesus out of a Brady (Williams).”

3. His relationships: Bonaduce and Gretchen were married on their first date, 17 years before splitting in April. “When (Gretchen) asked me for a divorce, I was either going to blow my brains out or go to Starbucks. I picked Starbucks,” where, he says, he met current girlfriend Amy Railback, 25.

4. “Breaking Bonaduce.” The shocking reality show, which dealt with Bonaduce’s drug use, steroids, alcohol abuse, marital trouble and a falsely reported suicide attempt, ran for two seasons on VH1. “That was one of the most bizarre things I’ve ever done,” he said.

5. Playing a dead body on “CSI.” “I had no idea that I would have to lay my head on the exact spot on the table for three 12-hour days in a row. I had this huge bruise on the back of my head by the time I was done.”

6. “The comeback”/radio career. His first few jobs in radio, in Philadelphia, Phoenix and Chicago, got him started on what is now an 18-year career.

8. His new show, “So You Think Your Kid’s a Star,” coming out in March on VH1. “After ‘Breaking Bonaduce’ and they saw how bizarre and crazy I could act, they gave me another show,” he said.

9. Another comeback. Bonaduce says he sold a second TV show in January, and his new radio show on KLSX 97.1 FM (2-3 p.m. weekdays) is going strong. “They’re already talking about syndicating, and I’ve only been on the air a week.”

10. Multiple arrests and rehabs. “They’re stealing my act,” he says of the new crop of child stars gone bad. “Some of them have very serious problems and very serious issues — to them. But I just don’t care.”