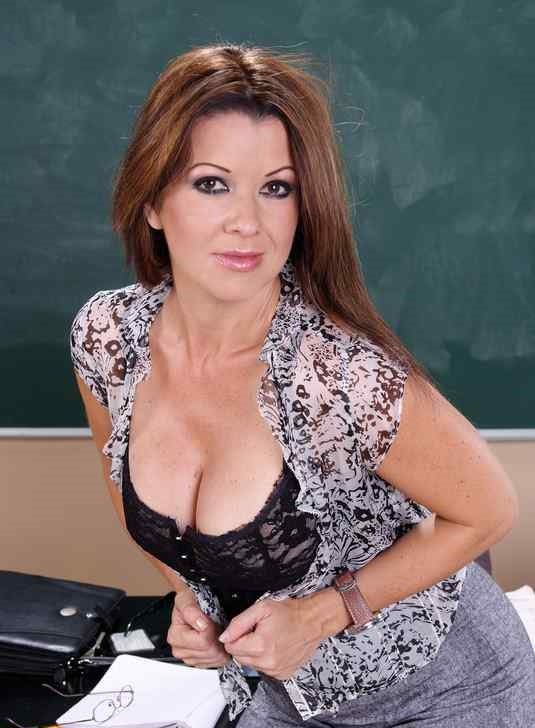 Special thanks to .net member DSorito for the info on the story

The restaurant, the name of which she declined to reveal, will be decorated with celebrity mug shots, and feature whimsical items that play on the negative stereotypes of the Hollywood celebrity.

The ladies’ restroom, for example, will have a special stall labeled the “bulimic stall,” while the men’s room will have its own “transsexual stall.”

The restaurant will also provide a photo booth where diners can have their very own mug shot taken, and will reward those who can produce the real thing.

“Bring in a mug shot of yourself and get half off your food,” Devine explained, “or the cocktail waitress of your choice.”

Devine, who shot most of her films in the late 90s, hopes to open the first restaurant in the Hollywood area by summer 2009 and expand nationally over the next several years.
Lisa Ann Talent Management
Devine says patrons who bring in a mug shot of themselves will get a discount on their meal.

“Danny made a career out of making fun of himself,” she stated. “Everyone in Hollywood makes excuses for their bad behavior, but not Danny.”

While Devine says she and Bonaduce will serve as the faces of the venture, the financial backing comes from, fittingly enough, a criminal defense attorney.

“He’s a friend of mine up in Canada,” said Devine. “I called him up and told him about the project. He said ‘Done!’ and sent me the money.”

Although Devine has befriended a criminal defense attorney, she says she’s never been arrested, preferring to save all her naughtiness for when she’s on camera.

However, she and her partners intend to push the limits of decency – if not the law – with the restaurant. Take, for example, the name of an appetizer she carelessly whispered to The Naughty American:

“I’m thinking of calling one of our appetizers ‘George Michael Finger Food,’” she added. “But I’m not sure whether we could do that legally.”