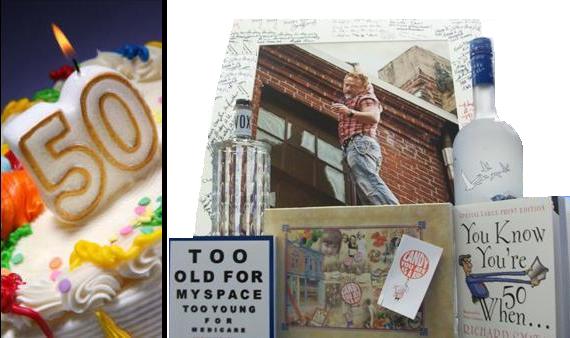 Aug. 13 BIRTHDAYS: Actor Pat Harrington (“One Day At A Time”) is 80. Actor Kevin Tighe (“Emergency,” “Murder One”) is 65. Actress Gretchen Corbett (“The Rockford Files”) is 62. Actor Danny Bonaduce is 50. Actress Dawnn Lewis (“A Different World,” “Hangin’ With Mr. Cooper”) is 48. Actor John Slattery (“Mad Men,” “Desperate Housewives”) is 47. Actress Quinn Cummings (“Family”) is 42. Country singer Andy Griggs is 36. Drummer Mike Melancon of Emerson Drive is 31. Singer James Morrison is 25.
By Tom Rupp
The roller coaster slowly clanks its way up, up, up to the top of its first summit. You sit in it, looking around as you ascend into the sky, giddy at first and then progressively more timid as you inch your way higher and higher.

It seems to slow down just a bit as you reach the top, and you sneak a peek at the plummet that awaits you.

When I turned 40, I had my house packed and was going to be moving to Folsom in a few weeks. Now that was a milestone.

And now, as oldies crooner Dion said, “I just looked around and it’s gone.” John Mellancamp once sang, “Hold onto 16 as long as you can.” Hey, I’ll be happy to hold onto 49 as long as I can.

I saw one of those free newspapers at The Sutter Street Grill. The free paper caters to seniors “aged 49 and up.” What? What? You have got to be kidding. When I was 20, 49 was a senior citizen. But now, let me tell you, it is still some time away. At least, I think so.

As in 1959, Aug. 17 falls on a Monday this year. My mother died two years ago. She used to tell me stories of when I was born. In 1959, Alaska and Hawaii became states and Barbie was born.

TV shows that began in 1959 include “Rawhide,” “Bonanza” and “The Twilight Zone.” Pantyhose were invented and some newfangled thing called the “microchip” was introduced that year as well.