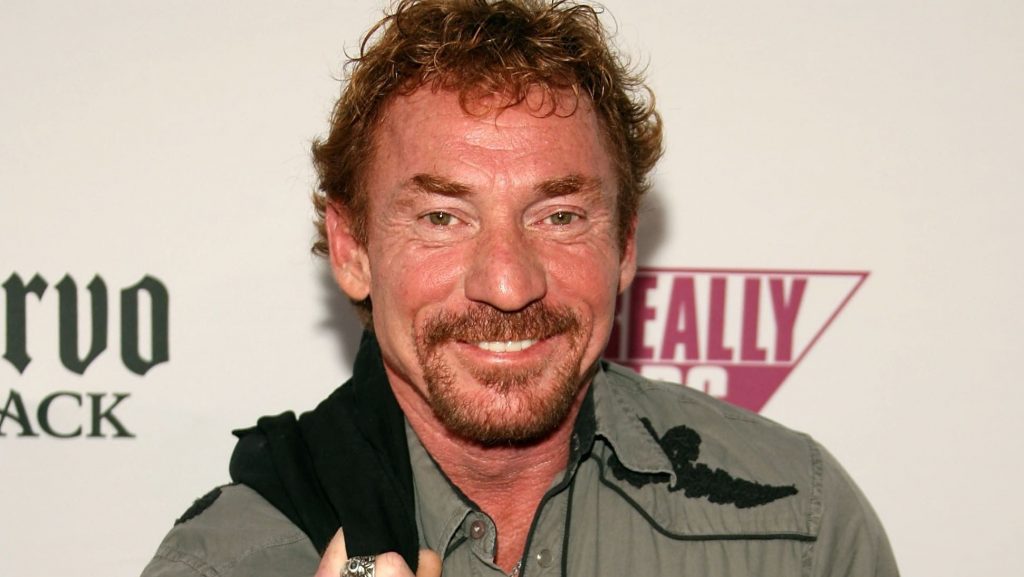 Danny Bonaduce, who played the precocious Danny Partridge on the 1970’s hit sitcom The Partridge Family, will rejoin his former television family on Tuesday morning.

NBC’s The Today Show is featuring the former stars from The Partridge Family as part of its “Great TV Families Reunited” series. Along with Susan Dey and David Cassidy, Bonaduce is one of the three most memorable
characters from the Partridge Family…though in the years following the show, he made news for other reasons.

For years, Bonaduce seemed to be one of the poster children for child celebrities gone wrong. After his Partridge Family days, Bonaduce was involved in physical altercations with a transvestite hooker and Survivor contestant named Jonny Fairplay. He’s battled cocaine addiction, been divorced twice, lived out of a car and raised the proverbial bar when it comes to ‘scraping the bottom of the barrel’.

But through the years, Bonaduce has also proven to be a survivor in his own right. Today, he hosts a popular and successful radio show called “The Danny Bonaduce Show’, he claims to be sober and generally has his life together, at least from outward appearances.

There seems to be an inexhaustible number of former child stars who somewhere along the line became seriously derailed. Gary Coleman, just a few weeks ago, was arrested for a domestic disturbance. Adam Rich, who played Nicholas Bradford on Eight is Enough, has had many personal issues and missed the Eight is Enough reunion. And last week, former Growing Pains star Andrew Koenig was found dead after reportedly committing suicide.

For quite a while, Danny Bonaduce seemed destined for the same sad fate as many of his contemporaries. But for many years now, Bonaduce has been able to do more than simply hold his own and has built a successful radio following.

If nothing else, Bonaduce has a successful radio career and has been trouble free for quite a while. As he goes on the Today Show on Tuesday morning, he does so as probably the most recognizable face of the Partridge Family.

While the days of being a household name are almost certainly behind Danny Bonaduce, he is in many ways a role model for child celebrities…particularly for those dealing with adversity.