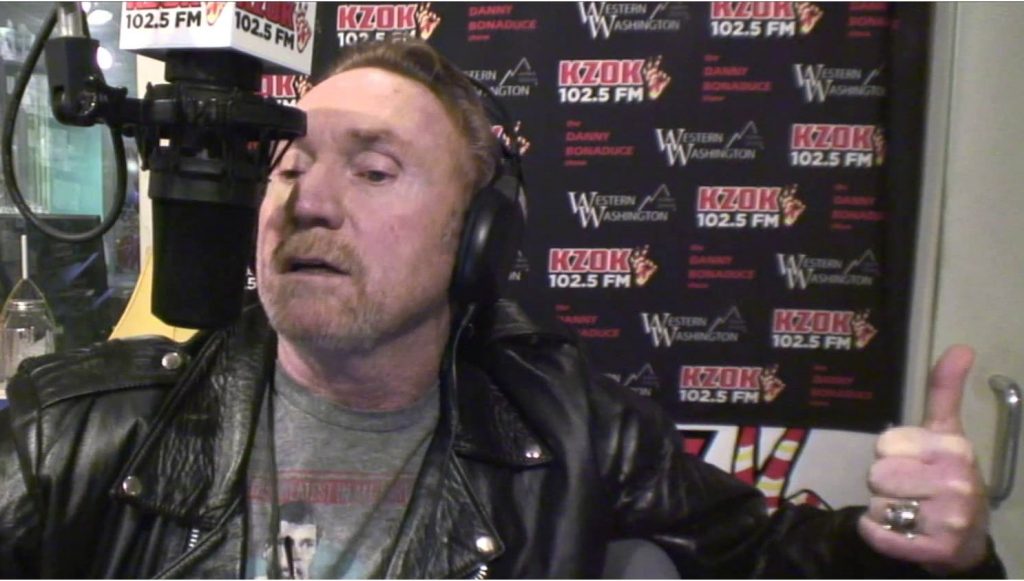 Danny Bonaduce, in an interview with The Early Show, says jail is the only way to help Lindsay Lohan, as reported at CBS News. Bonaduce claims rehab has a 96 percent failure rate.

According to Danny Bonaduce, Lindsay Lohan
should be put in handcuffs. Is he right?

As reported at Got Therapy, “The overall success of drug rehab depends not only on choosing the right program but also on the individual’s desire to kick the habit as well as the ongoing support of family and friends.” According to Bonaduce, the former child star of The Partridge Family, who is now a recovering addict and a radio host, the failure rate for substance abuse rehabilitation is 96 percent. Whether that figure is accurate or not, if the failure rate for rehab is high, most would not be surprised.

Michael Lohan reported that Lindsay Lohan failed in rehab because people were slipping her drugs. What is clear is that if Lohan does not recognize that she has a problem, no amount of rehab will help. Is a “scared straight” tactic of putting Lohan in jail the type of wake up call that will make Lohan realize she has a problem?

Danny Bonaduce says that he spent four years as number one on a list that radio hosts refer to called the “Dead Pool.” The Dead Pool is a list of celebrities most likely to die. Today, he says he’s number 63 and Lohan is number one. Bonaduce says he’s seen Lohan at her worst and fears she may drive drunk one day and kill herself or someone else.

Fans don’t want to see celebrities die young. Danny Bonaduce says that Michael and Dina Lohan don’t care about Lindsay. “I don’t believe that either of those parents see a child when they look at their daughter. I think they see a big bag of money.”

Nevertheless, help of some sort must come from someone, Michael Lohan or not. Otherwise, Lindsay Lohan may indeed end up like Corey Haim, Heath Ledger or Anna Nicole Smith.