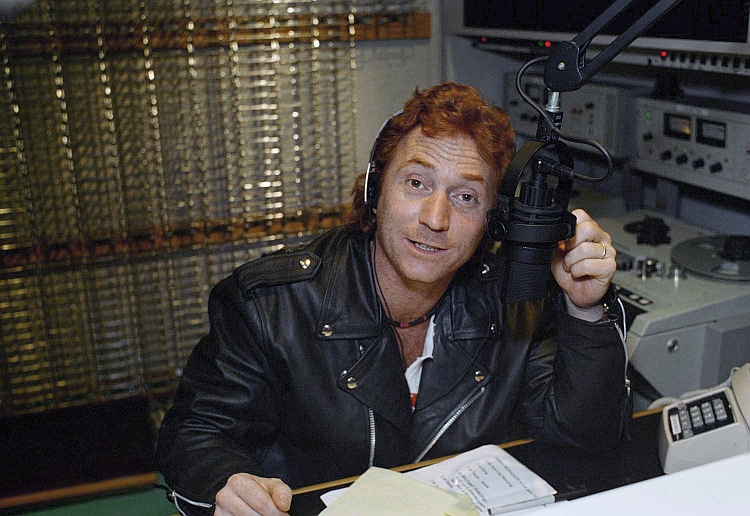 suntimes.com – Amanda Barrett
Danny Bonaduce calls Chicago his “spiritual hometown.” After being arrested after tangling with a transvestite and subsequently being trashed by the tabloids, Bonaduce moved to Chicago where he worked as a radio host on WLUP-FM in the mid-’90s. “It gave me a career — and my first comeback,” he said.

After a foray into reality television, the painful-to-watch “Breaking Bonaduce,” the actor is back on the radio, this time in Philadelphia.

Though he has had his fair share of substance abuse issues and troubles with women, Bonaduce doesn’t blame being a child star for his woes.

“When I was getting high, it wasn’t with the Brady Bunch. It was with my next-door neighbors. So my heart really breaks for you if you’re blaming your adult problems on being a child actor,” he says, laughing.

He looks back on his time on “The Partridge Family” with great affection, and with a special fondness reserved for the show’s producer Bob Claver: “He is a great, great guy. He was great to me as a kid and I consider him a lifelong friend.”

When Bonaduce worked at the Loop, he says he and Claver would meet up each week for lunch or dinner, something he cherished. “I’d really like to see him again,” he says.

Bonaduce was up for a little word-association during our conversation. He said the first word that came to mind regarding his “Partridge Family” cohorts: