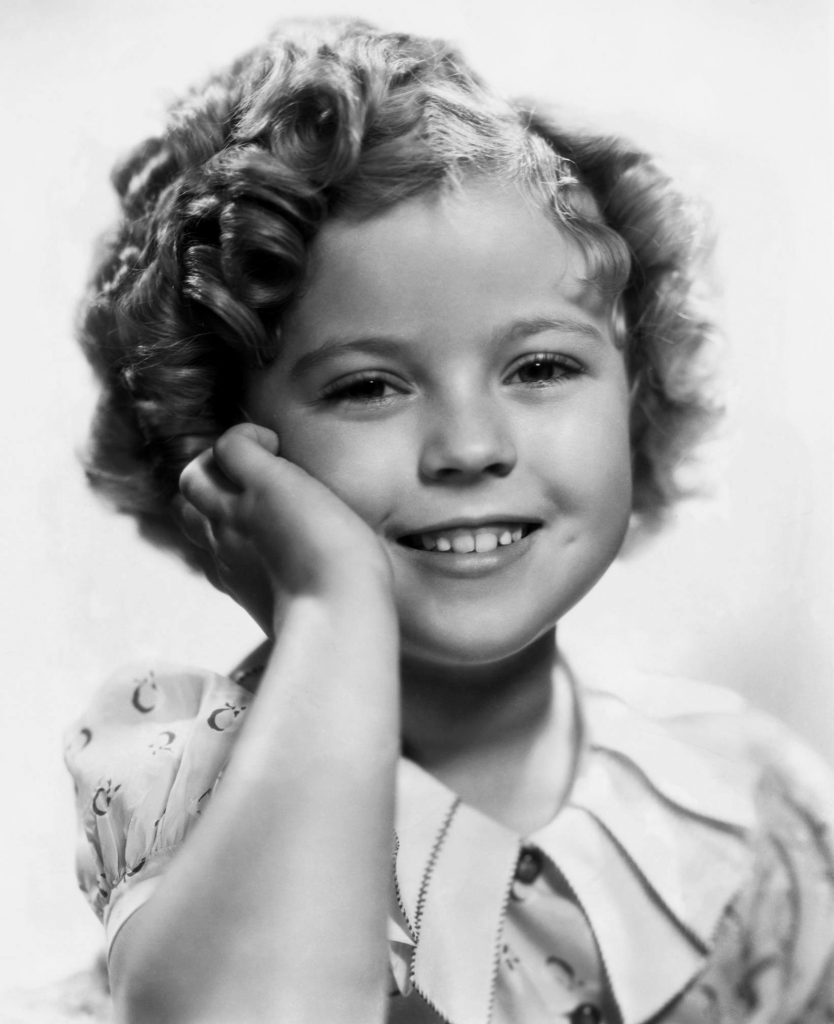 By Steven Zeitchik and Amy Kaufman Los Angeles Times
By singing and dancing into the hearts of Depression-era America, Shirley Temple opened the door for hundreds of childhood performers.

But the realm of stardom in which those young stars now find themselves couldn’t be more different than the world Temple helped create.

Shirley Temple Black, who died Monday at age 85, performed in dozens of movies before she even hit her teens. For several years in the 1930s she was a bigger box-office draw than any adult star of the period, a group that included Vivien Leigh, Greta Garbo and Ava Gardner, as the studio both pushed her to crank out movies and protected her from scrutiny.

It is Temple’s legacy that, directly or otherwise, made possible the emergence of a wide group of modern youthful entertainers, including Jodie Foster, Justin Bieber, Gary Coleman and Miley Cyrus. It is also a culture that has mutated significantly in Temple’s wake — and not always for the best.

“Shirley Temple paved the way for what we have now, which is many child actors who bring us a lot of enjoyment,” said Elizabeth Currid-Halkett, author of “Starstruck,” a book about the business of celebrity. “But there’s also something to give pause about what it has all led to. The culture of modern celebrity is one where stars grow up much faster and a little more stressed out.”

When Temple bounced her blond ringlets and matched Bill Robinson’s dance moves step for step, movie audiences saw something they had never seen before: a mirthful but precocious child.

With Temple generating so much business that it basically saved 20th Century Fox from bankruptcy, other film and television studios soon followed suit. In the decades that followed, stars such as Annette Funicello, Jerry Mathers, Norma Jean Nilsson and Ron Howard came to prominence, and by the 1970s the idea of child stars as famous as their adult counterparts had become a fixture on television (stars of “The Partridge Family” and “The Brady Bunch”) and the big screen (Foster in “Taxi Driver”). The names kept coming over the subsequent years: Dana Plato, Soleil Moon Frye, Macaulay Culkin, Kirsten Dunst, Shia LaBeouf.

But as the decades passed and media scrutiny increased, child stardom increasingly became synonymous less with bouncy curls than with bad behavior.

In part, say Hollywood agents, that’s a function of perception more than reality.

“There was no social media in (Temple’s) days, so we only know the good stuff,” said Meredith Fine, director of the youth division at Coast to Coast Talent Group, which represents young stars such as Hailee Steinfeld and Bailee Madison. “You didn’t hear about her mother on set. You didn’t know much about her — what you saw is what you saw, and you didn’t get the background.”

And to the extent that child stars of an earlier era were leading a life of lower drama, Fine added, it’s because they were cut more slack.

“(Temple) went on to be an amazing human being and was allowed to do so,” alluding to the late actress’ post-Hollywood career as a diplomat and political fundraiser as well as her breast-cancer activism. “Today, it’s hard because you’re so publicly visible, and the challenges come when that publicity is gone. You’re left alone with yourself.”

Child stars also had a certain advantage in Temple’s day — there was less competition generally, and when a studio was on board with a star it would stop at little to protect its investment, even keeping them out of gossip columns. (Though that didn’t always mean better conditions on set — when she starred in her debut “Baby Burlesks,” Temple said she was locked in a windowless room and forced to sit on a block of ice.)

Today’s stars are subject to a new set of pressures. Cyrus’ attempt to transition from Disney Channel tween heroine to fashion-page sexpot would be difficult enough even if it didn’t come under the glare of the 24-hour news cycle. “There are no passes for recent child stars,” Currid-Halkett said. “We treat the mistakes of teenagers like they’re 40.”

Professionally, too, it has become difficult in the decades since Temple, with stars often facing expectations that can’t be met.

“For me, all of a sudden I grew up and I wasn’t cute anymore,” said Danny Bonaduce, who played wiseacre Danny on “The Partridge Family.” “And yet when I went out for parts they’d still be saying I looked like Danny Partridge. The truth is, I just didn’t have the chops.”

Reinvention is still possible. Though few child stars have redefined themselves outside of showbiz in the manner of Temple, many have found success. For every 1980s star who ran into trouble — cast members of “Diff’rent Strokes” or “Full House,” for instance — there is a Neil Patrick Harris, Mayim Bialik or Jason Bateman who have entered a new phase of their career that built off that promise they showed as children.

With many fighting their pasts, though, many modern stars have had to take years off before they could be accepted again under a new guise. After starring as Vada in “My Girl” in 1991, Anna Chlumsky was off the radar for many years until she returned in Armando Iannucci’s “In the Loop” and “Veep” several years ago. Bateman faced substance issues in the 1990s but has undergone an acting renaissance in recent years and is set to make his directorial debut next month with the comedy “Bad Words.”

Paul Petersen, who emerged as the impish Jeff Stone on “The Donna Reed Show” in the late 1950s and early 1960s, was able to make a transition to an adventure novelist and activist; he has felt strongly enough about the difficulties of child stardom that he started a group, A Minor Consideration, to counsel and help youthful actors in their heyday and after their fame has waned.

The fraught nature of child celebrity has also become part of how we experience the culture. The child star of “Bright Eyes” came at a time when audiences were open to something new. That’s less true today.

“I think the American public has grown jaded by child stars due to the number who have become involved in scandals or self-destructive behavior,” said Emilie Raymond, a history professor at Virginia Commonwealth University who specializes in postwar culture. “The public doesn’t allow itself to become as captivated as it did with Ms. Temple.”