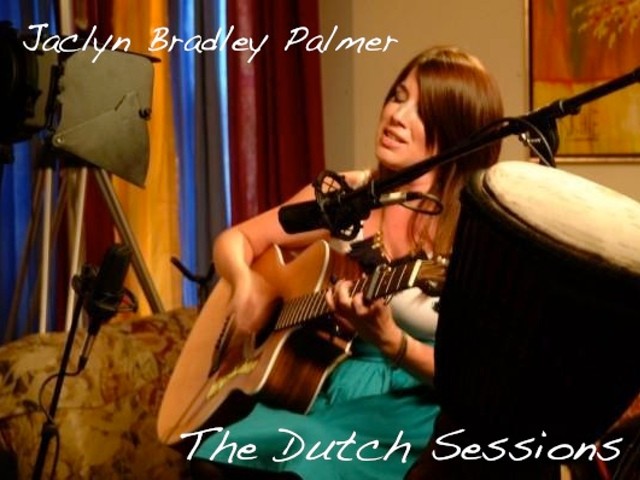 By Jeff Niesel on Wed, Sep 16, 2015 at 4:45 pm
Most famous as Danny Bonaduce’s assistant on Vh1’s documentary-style series Breaking Bonaduce, Northeast Ohio native Jaclyn Bradley Palmer is also a singer-songwriter. She grew up in Lorain and went to Lorain Catholic before moving to Los Angeles where she worked as Bonaduce’s assistant.

“Danny is a really nice guy,” she says, “but those two years chronicled some of the lowest parts of his life and it was mayhem. It was a growing experience. Gretchen, his wife at the time, is still one of my best friends. It was crazy but great.”

She moved back to Cleveland in 2007 and worked as a hospital music therapist where she researched how music could be used to help patients get through difficult surgeries.

“It was amazing,” she says via phone. “I got to integrate my love of music with my desire to help others. It was amazing. I researched how music could change the tone of the operating arena.”

In the past, her voice and music have been featured on shows such as TLC’s King of the Crown, Bravo’s Rachel Zoe Project, Time Warner’s Random Acts of Music, Vh1’s Breaking Bonaduce. Her music also appears in The Hipsters, a film starring Phyllis Diller and Joan Rivers. Currently living in the Netherlands, she’s just launched a Kickstarter campaign for an album she’s dubbed The Dutch Sessions.

“This project created itself,” she says. “I have a baby who’s a year and a half. I had been away from the music and I was inspired by being here and all the new adventures that I’m a part of. I thought it would be cool to record an album here. The songs have poured out. I wrote the first four or five songs in a week. I have a studio and producer and musicians lined up. The songs are indie rock, singer-songwriter songs. This came into my head less than a month ago. It’s grown wings.”