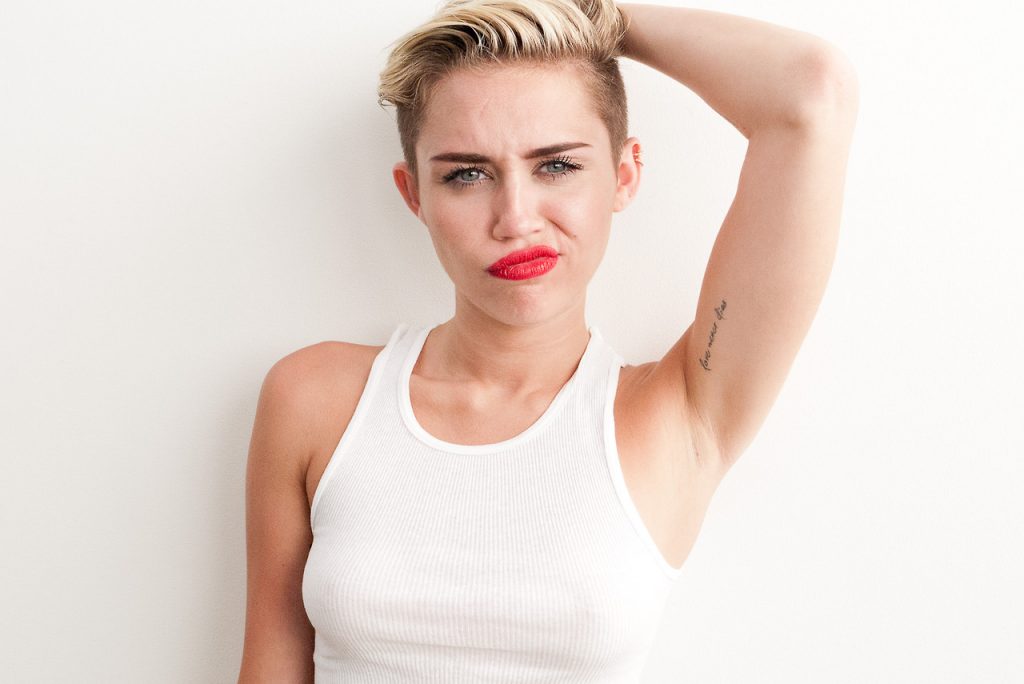 HOLLYWOOD, CA – Miley Cyrus, Lindsay Lohan, Justin Bieber… they’ve all been on the crazy train of child stars gone wrong. But the ride didn’t start with them. It goes waaay back. First stop: the 80’s. No child star was bigger than tiny tot Drew Barrymore.

After E.T., she seemed on the fast track to success. Instead, she was clubbing at Studio 54 at nine, boozing at 11, smoking weed at 12, snorting coke at 13, and attempting suicide at 14. Thankfully, she’s cleaned up her act.

Other 80’s tragedies include River Phoenix and the Coreys, Haim and Feldman. “You didn’t really see kid stars getting busted at that point,” Feldman told ABC News in 2007, “It all started snowballing afterwards.”

Gary Coleman suffered depression, suicide attempts and was arrested for domestic violence before dying from a head injury.

No child star trainwreck list can skip Danny Bonaduce of “The Partridge Family.” He was a drug-addicted, alcoholic living on the streets after the series ended. Even after finding work as a deejay, he admitted to OWN, “I was probably legally drunk for about 25 years, every single day.”

But the queen of them all has to be actress and singer Patty Duke who passed away this week at 69. She won an Oscar in 1963 at age 16. Her own successful sitcom followed, but America’s sweetheart onscreen was a nightmare offscreen.

“The minute I walked near the door,” she said in a 2014 interview, “if there was a kid nearby, he got smacked.”

There were also wild sexcapades and spending sprees (like buying three Merecdes in a day). Also, multiple failed marriages (one lasting just a few days– hear that Britney?). And she used to throw herself out of moving cars!

“People don’t think Patty Duke could do that, but she did,” Duke said in 2014, “She was so filled with pain and the need to be perfect.”

Duke was eventually diagnosed with bipolar disorder in 1982. (Sorry, Demi Lovato, you weren’t the first.) She became a lifelong advocate for mental health issues.

And maybe that’s what it takes– our realizing these star kids are just people. We gotta accept them, flaws and all. Until then, expect the long line of child star trainwrecks to continue.