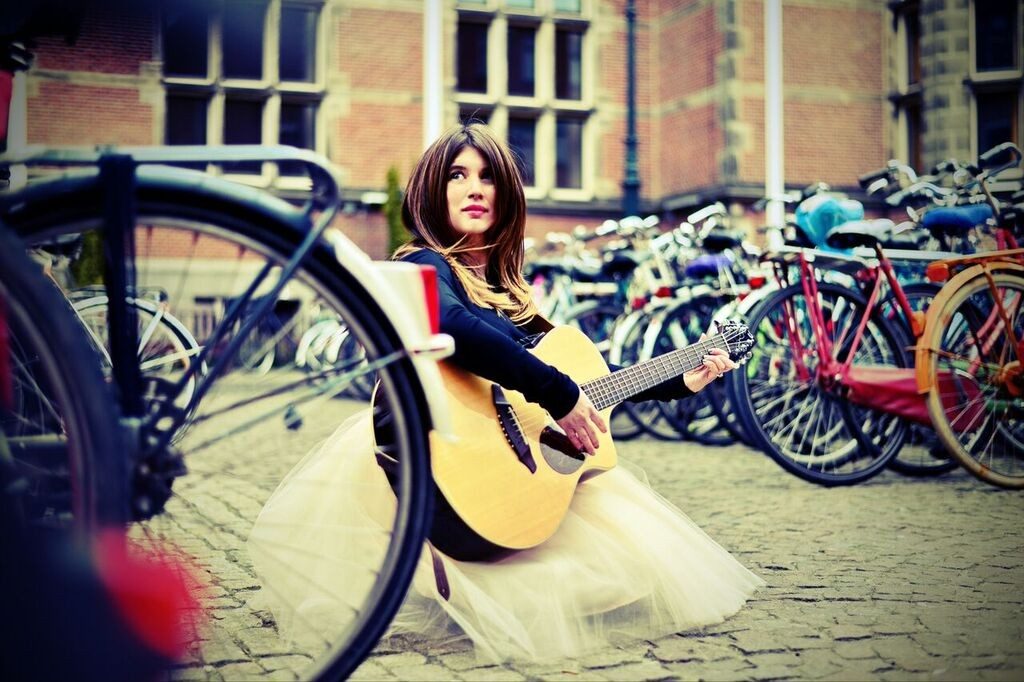 Back in 2007, she moved back to Cleveland and worked as a hospital music therapist where she researched how music could be used to help patients get through difficult surgeries. Currently living in the Netherlands, she launched a Kickstarter campaign last year for an album she’s dubbed The Dutch Sessions.

“This project created itself,” she said at the time. “I have a baby who’s a year and a half. I had been away from the music and I was inspired by being here and all the new adventures that I’m a part of. I thought it would be cool to record an album here. The songs have poured out. I wrote the first four or five songs in a week. I have a studio and producer and musicians lined up. The songs are indie rock, singer-songwriter songs. This came into my head less than a month ago. It’s grown wings.”

Now, she’s finally released the album, which chronicles her experiences living abroad. It features her operatic vocals on mid-tempo pop tunes. She dedicates one song to the late David Bowie, and two Dutch singer-songwriters join her to sing duets on the album.