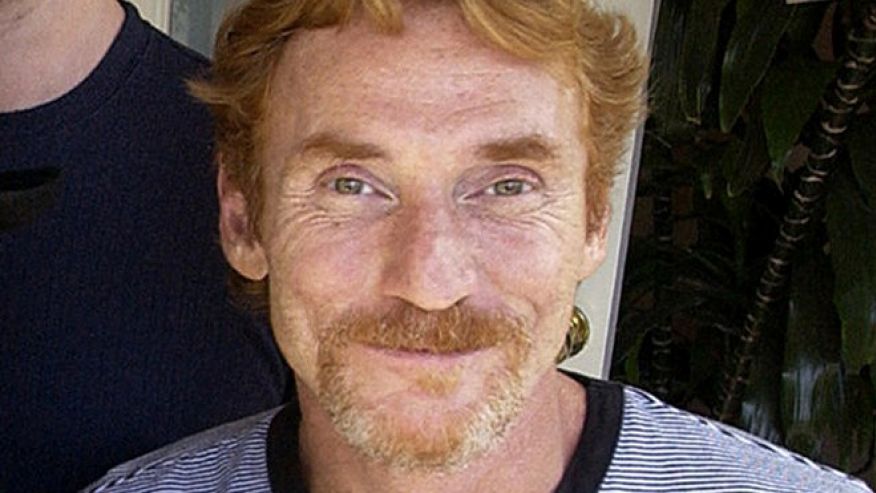 From the small screen and sold-out shows to… trailer parks? Some of the biggest stars from the ’70s ended up in drug-fueled drama and one of these stars even got into a sword fight. (Yes, really.) These stars of the ‘70s fell on hard times and many of them have yet to recover.