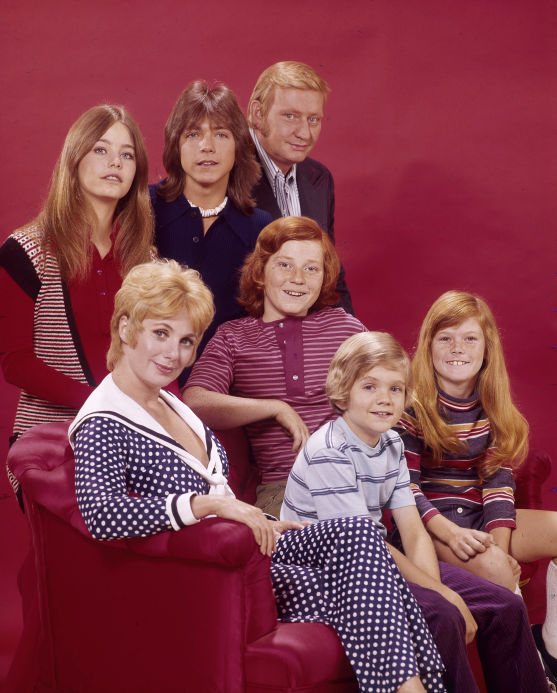 If you’re still harboring a crush on David Cassidy, don’t be ashamed — it’s truly hard to believe that

it’s been more than 40 years since “The Partridge Family” went off the air.

The fictional family stole America’s heart in the early 1970s, and breakout star Cassidy is still known as one of TV’s all-time biggest heartthrobs. But similarly beloved were his fellow cast members, including his real-life stepmother, Shirley Jones.

Jones has actively tried to maintain a close relationship with her on-screen kids, despite some pretty major difficulties. She’s openly discussed challenges with Cassidy, who she has struggled with alcohol abuse over the years, saying he has refused to communicate with the family.

Cassidy, for his part, has tried to clean up his lifestyle. He has two children and continued performing for his dedicated fans until this year, when he revealed he is battling dementia and must retire.

And while his relationship with Jones has suffered, Cassidy remains close to “Partridge” brother Danny Bonaduce. Their friendship has survived all of the drama and difficulties that can come from the transition from child star to famous adult.

Jones was crushed when Suzanne Crough passed away in 2015 at age 52, saying at the time, “I still remember her as my young daughter on ‘The Partridge Family.’ She was the baby of the show. It’s a rude awakening that we are all mortal. How fleeting life is.”

The cast also suffered a loss in 2014 when family patriarch Dave Madden died in 2014.