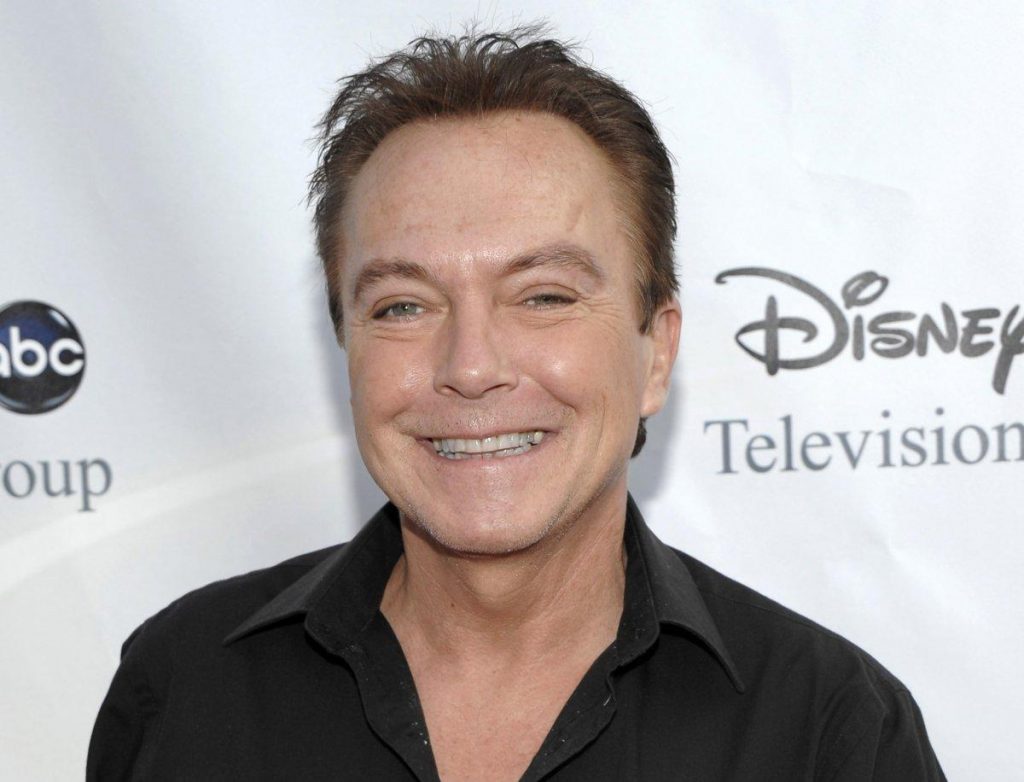 David Cassidy is in critical condition with organ failure, his rep confirmed to the Daily News.

Cassidy, 67, was rushed to the hospital about three days ago and is in desperate need of a liver transplant. Both his liver and a kidney are failing, according to his rep.

“The Partridge Family” star’s health has been failing for more than two months, sources close to the family told TMZ, which was the first to report his hospitalization.

A rep for the actor said he was “currently conscious and surrounded by family,” but was previously induced in a coma. His rep told The News he was admitted to the hospital “either Wednesday or Thursday” for being “very ill.”

It is unclear what is causing his organs to shut down.

The Fort Lauderdale, Fla. resident revealed in February that he was diagnosed with dementia in 2015. He opened up about his battle with the disease on “Dr. Phil” after he fell on stage and forgot the lyrics to his own song during a concert in Agoura Hills, Calif. earlier that month.

“When friends of yours or family members begin to say to you, ‘Remember, I just told you this two days ago,’ and there’s no memory of it, that’s when I began to be very concerned,” he shared at the time.

Cassidy’s fall fueled speculation that he may have been drunk, considering he was arrested for three DUIs since 2010. A judge ordered the star to rehab in 2014.

He publicly admitted to having an alcohol problem in 2008.

Sources close to the family said they were reportedly told to expect “the worst” on Saturday.

The former actor and singer is best-known for his role at Keith Partridge on the 1970s sitcom “The Partridge Family,” which aired from 1970-1974. The role cemented him as one of the most popular teen idols of the decade.

After his breakout role on the musical-based sitcom, Cassidy pursued a career in both music and acting. He continued to tour his popular songs, including “I Think I Love You,” up untin recently when he announced his retirement from the entertainment industry earlier this year.