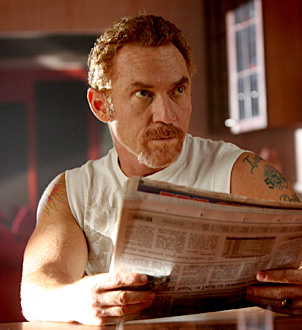 Beyoncé Knowles described her husband Jay-Z as being her “foundation” in an interview with Oprah’s Next Chapter. She and the rapper also took the initial stages of their relationship slow. Real slow. And so far, it has worked out for them. However, not all celebrities abide by the notion that slow and steady is the best way to build a romantic partnership. Instead, they’d much rather put the pedal to the metal and kick their love lives into full speed by getting married first, and figuring out the ins and outs of their partner after saying “I do.”
Celebrities who’ve rushed to the altar, acting in haste on such an important life decision has backfired more times than we can count. One actress let “animal attraction” compel her to marry a man she hardly knew, and soon enough, their romance spiraled into abuse claims and a very messy divorce. And then, there’s the reality star who dated someone for just 30 days before getting married, and things went sour after rumors of drug abuse and infidelity emerged.

These aren’t the only Tinseltown mainstays who tied the knot with someone who was a virtual stranger. Here’s a few other celebrities who married people they barely knew.

Danny Bonaduce was drunk and looking for some lovin’ 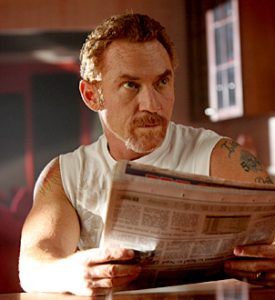 Former The Partridge Family star Danny Bonaduce met his ex-wife Gretchen Hillmer Bonaduce on a blind date in 1990. Their first meeting wouldn’t be described at love at first sight, per se, but Danny was definitely in lust and ready to see what Gretchen was workin’ with, if you catch our drift. Bonaduce described Gretchen as being a “very religious woman” in an interview with CNN, so when she made it clear that she wasn’t DTF before marriage, Danny called a minister to marry them… seven hours into their first date!
Sure, he was hammered at the time, but Gretchen was still all in when it came to being Mrs. Bonaduce. Danny told CNN that “she takes her vows very seriously. And she said for better or for worse.” Well, “for worse” turned out to be Danny’s infidelity and reoccurring substance abuse issues. Many of the couple’s struggles were also highlighted on their disastrous, short-lived 2005 reality series, Breaking Bonaduce (via People).

With his erratic behavior plastered across countless television screens, and Gretchen concerned with raising their two children in an unstable environment, she filed for divorce in April 2007 after 16 years of marriage, People reported. The impulsive couple finalized the split over a year later. Still, they had a nice run, considering they were complete strangers when they tied the knot.
Read More: https://www.nickiswift.com/142039/celebs-who-married-people-they-barely-knew/?utm_campaign=clip