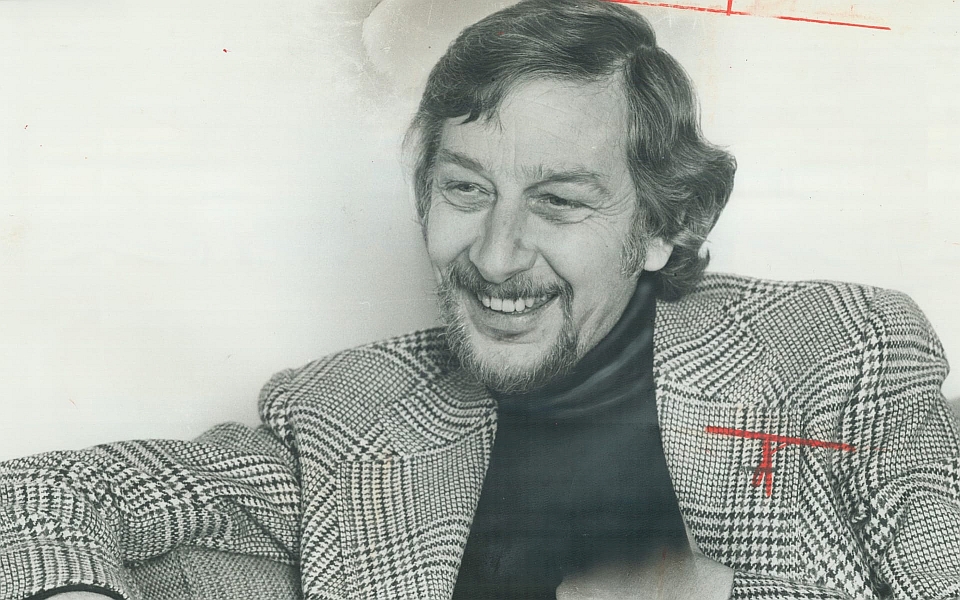 Same Time, Next Year, a two-hander featuring George and Doris, a pair of likable adulterers who meet at a Northern California country inn for an annual tryst, was a smash hit on Broadway in 1975 and became one of the most performed plays in the world. Adapted into a 1978 film starring Ellen Burstyn and Alan Alda, it won Slade Tony and Oscar nominations.

“I believe it’s the most-produced two-character play in history,” Slade said in 2003. “Whenever I go anywhere and an actor sends me over a drink, it’s usually because they appeared in Same Time, Next Year.”

The Partridge Family, inspired by a singing family called the Cowsills, starred Shirley Jones as the matriarch and was notable for launching the career of the teen heartthrob David Cassidy, who propelled the group to No 1 in the charts in 1970 with I Think I Love You and went on to earn multiple Grammy nominations and a vast fan club.

Slade was born Bernard Slade Newbound on May 2 1930 in St Catharines, Ontario, to parents who had emigrated from Britain. When he was four the family returned to Britain, where young Bernard survived the London Blitz and fell in love with the theatre after being taken to see a pantomime of Dick Whittington. At school he acted and attempted to write a play.

When he was 18, the family returned to Canada, where Slade settled in Toronto and worked briefly as a clerk in Customs and Excise before embarking on a career as an actor. At 19 he met, and later married, Jill Foster, a fellow actor with whom he took over a summer theatre in Vineland, Ontario.

Slade appeared in more than 200 plays before he tried his hand as a writer, submitting scripts to the Canadian Broadcasting Corporation. In 1964 he moved to Los Angeles and was soon writing for the television comedy Bewitched, starring Elizabeth Montgomery as a witch who marries a mortal (Dick York). As well as The Partridge Family he created the sitcoms Love on a Rooftop, The Flying Nun and Bridget Loves Bernie.

In the early 1970s he turned his attention to theatre. After Same Time, Next Year he had several other successes on Broadway as well as producing a number of lesser-known plays.

His second Broadway show, Tribute, starred Jack Lemmon as a terminally ill actor and ran for 200 performances in 1978. Romantic Comedy, starring Mia Farrow, with Anthony Perkins as a frustrated playwright who gets his comeuppance, ran for nearly 400 performances in 1979, the New York Post critic calling it “a darling of a play … with cool wit and warm sentiment”.

Both were adapted into films – Tribute, starring Lemmon, in 1980, and Romantic Comedy, starring Dudley Moore and Mary Steenburgen in 1983. Slade’s final Broadway effort, Special Occasions (1982), also had a successful run in the West End.

In his autobiography, Shared Laughter (2000), Bernard Slade put his success down to “tenacity, passion, discipline, contacts and luck”.

His wife Jill died in 2017; their two children survive him.