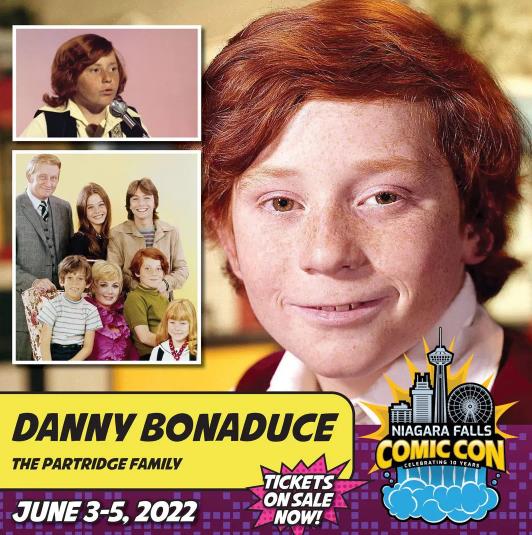 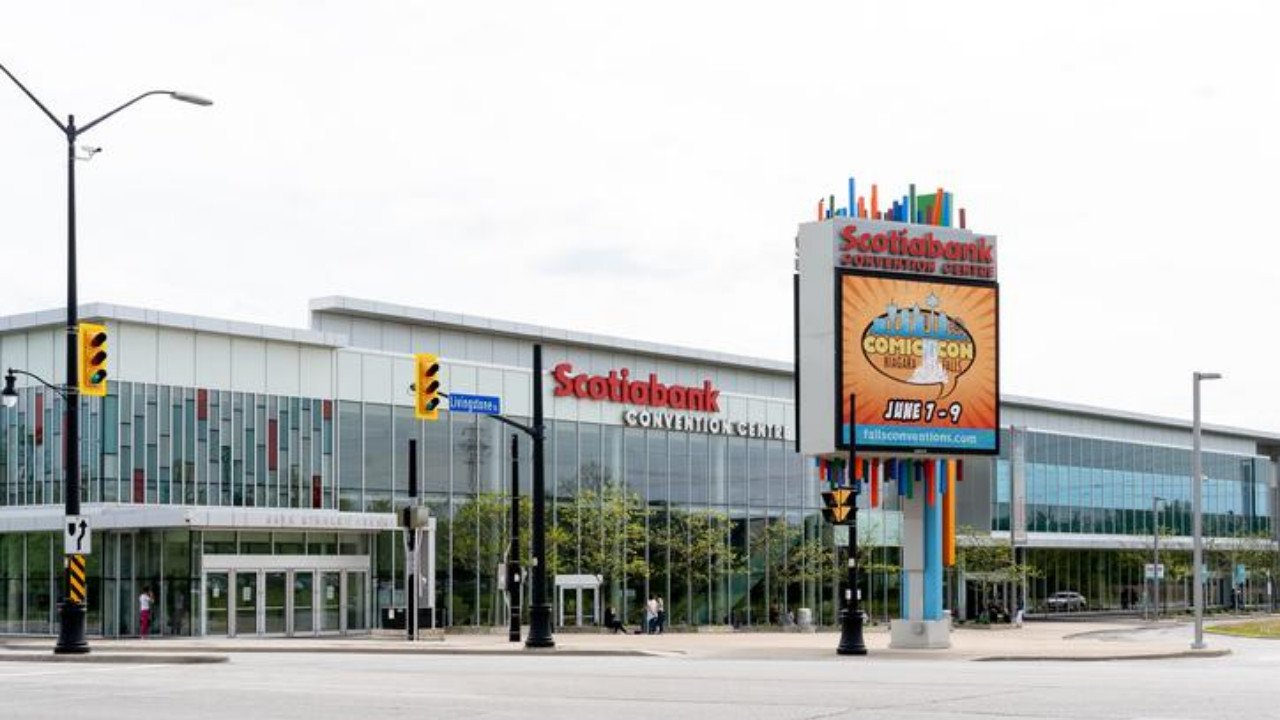 Niagara Falls Comic Con has announced even more guests, including industry legends from your childhood. They’re covering wrestling, music, TV and movies with guests heading to the Scotiabank Convention Centre this June.

Let’s go through all the confirmed guests coming to the con, shall we?

First up, Niagara Falls Comic Con has confirmed that David Koechner, best known as Champ Kind in Anchorman, Todd Packer in The Office and many other roles, is heading to Niagara Falls for the con this June.

After that is Corey Feldman, who fans may best know from iconic movies from the 80s/90s including The Goonies, Lost Boys, Stand by Me, Friday the 13th, Dream a Little Dream, Teenage Mutant Ninja Turtles and License to Drive.

AC/DC fans should pay attention to this next one as the former drummer for AC/DC and heavy metal band, Dio, Simon Wright will be at the Scotiabank Convention Centre this June.

Also making his way to Niagara Falls is Danny Bonaduce, who is best known as Danny Partridge in The Partridge Family. He’ll be at the con for all three days.

Last, but definitely not least, is the former Diesel, the founding member of nWo in WCW, a WWE triple crown champion and a two-time WWE Hall of Fame, Kevin Nash is coming to Niagara Falls Comic Con. Nash isn’t just a wrestler but an actor who has appeared in the Punisher, John Wick, Magic Mike and most importantly Teenage Mutant Ninja Turtles II: The Secret of the Ooze as Super Shredder.

The upcoming Canadian Comic Con will have all sorts of events & attractions in 2022, which include autographs, cosplay, pro photo ops, Q&As, a vintage arcade arena and workshops. Fans will also get the opportunity to get a photo op at the con with movies and TV’s most iconic vehicles including the Mystery Machine from Scooby-Doo, KITT from Knight Rider, Impala from Supernatural & The Munster Koach from The Munsters.

Niagara Falls Comic Con is set to go down at Scotiabank Convention Centre from June 3rd to 5th, 2022. You can still get your tickets now.