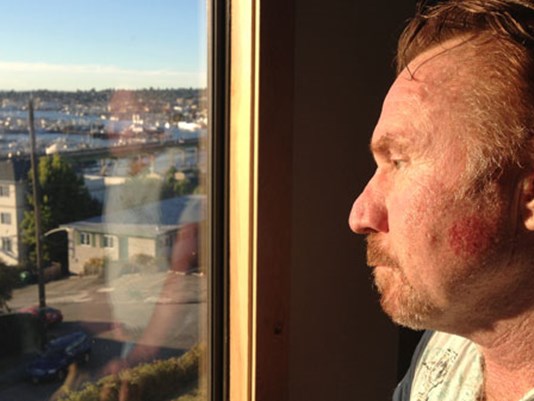 Danny Bonaduce mourned the loss of David Cassidy a week after his former co-star died.

Bonaduce, who appeared with Cassidy on TV’s The Partridge Family (1970 to 1974), says Cassidy was “a brother” to him and responsible for his career in radio.

“David went out of his way to tell me how much he loved me. I’m really sorry that guy is gone,” said Bonaduce.

Cassidy died Tuesday after being hospitalized for organ failure.

Bonaduce who is host of a morning show on KZOK-FM credits his career in radio to Cassidy.

“David wanted nothing but the best for me. And I gave him a run. I made things difficult for him to be kind to me. I got into a lot of trouble, A lot of embarrassing things,” said Bonaduce.

After a series of arrests in the 1990’s, Bonaduce received a call from Cassidy in which the elder star prompted him to change his life.

“David called me up one day and said ‘You are the funniest guy in the world, but now you are the joke. Don’t be the joke,’” said Bonaduce.

Cassidy suggested that Bonaduce go on tour with him, on the condition that Bonaduce show up on time and sober.  Though Bonaduce bristled at the requirements, he eventually accepted.

“David said that I would get a job out of it and I did. I’ve been on the radio ever since,” said Bonaduce.